Ryan Murphy took a long journey to become the coach he is today. It all started in 1989 at age eight when he was introduced to the sport of polocrosse by his pony club. From pony club polocrosse on small ponies, Ryan began his international travel to the UK in 1996 and started travelling out west playing A grade for the first time in 1998 for Orphan Ranch.

While attending college at SMU in Dallas, Ryan played four years with Lone Star. After graduating from college in 2003, Ryan moved to North Carolina to play and coach the Carolina Club. After coaching from the start in his teens and moving up the ranks in polocrosse to represent the USA in three World Cups, Ryan started Polocrosse Made Simple, LLC in 2011.

The aim of his company is to pass along simple, effective and valuable information. Ryan’s style is player coach, because he’s experienced it all on and off the field. He’s coached all ages and played all levels and in many different countries. Polocrosse athletes shouldn’t be treated any different than other athletes and Ryan understands this.

Allow your polocrosse journey to be enhanced by Ryan’s teachings today! 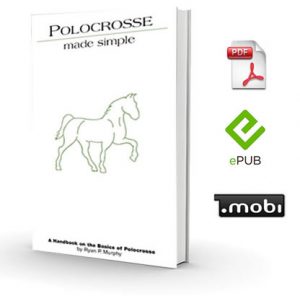 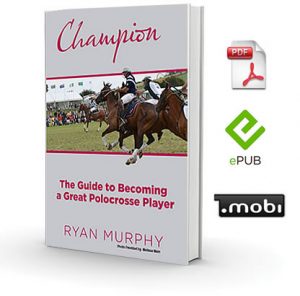